What is Iron Wings NX? Iron Wings is mainly an arcade game, a flying shooter, where shooting won’t be enough, where weapons or tools mounted on each of the two […]

By Dennis Burkett Posted on 1 month ago

By therealslimjim23 Posted on 2 months ago

Q&A with Boom Baptist, Beats with an Attitude!

It’s no secret that my favorite video game of all time is NBA Jam. When I recently discovered an album being released that was inspired in part by NBA Jam […]

By Dennis Burkett Posted on 2 months ago

As many may have heard by now, the NHL has announced a return to play schedule and they are forgoing the rest of the regular season and moving directly into […]

By therealslimjim23 Posted on 3 months ago 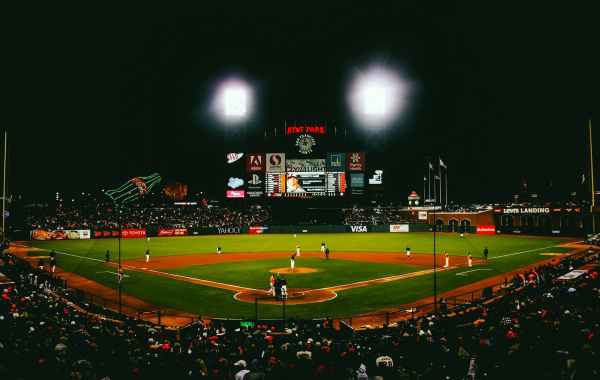 Have you ever found yourself at a minor league baseball game, that maybe has gotten out of hand? One team is up by an infinity amount of runs, and it […]

By therealslimjim23 Posted on 3 months ago 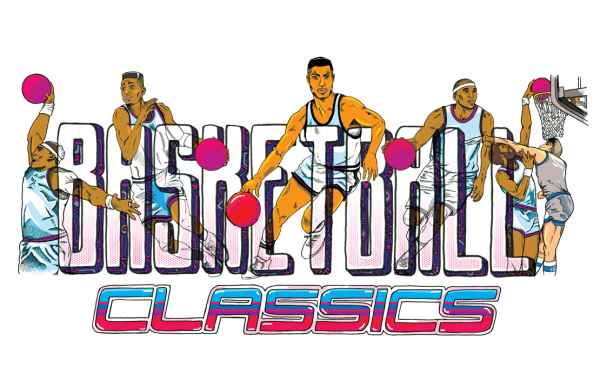 It’s no secret that the four of us here at Nerd Jock Blog are huge fans of sports and retro games. Naturally, when we discovered a game titled “Basketball Classics” […] 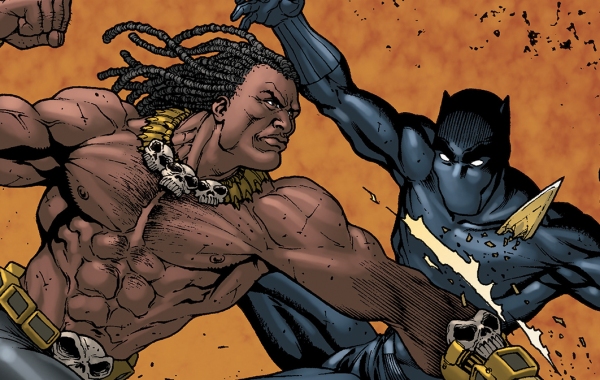 Basketball Classics: A love letter to the game of Basketball

Over the last couple of weeks, we here at NerdJockBlog.com have been enjoying Namo Gamo’s new retro-inspired basketball game, Basketball Classics. Josh Marchant and David Pilkington’s ode to the history […]

Sycamores March On to a New Decade with a New Logo 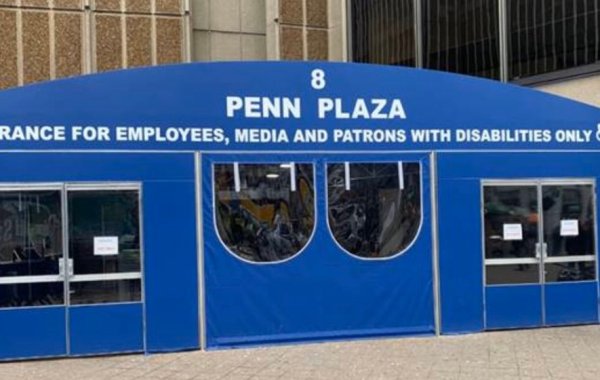 In a shocking press release posted by New York Knicks PR on twitter, it was announced Spike Lee is in fact not handicapped. Here’s the full release: It was revealed […]

Everyone expected Sonic the Hedgehog to be an unmitigated disaster after it’s original trailer was released in late 2019. Because of the backlash to Sonic’s toothy grin and plenty on […]

Rock Bottom: Time for ESPN to Drop the Bottom Line

Sports are pretty great. In today’s society, it’s easy to forget just how amazing it is that we have so many channels dedicated to just sports. The ESPN bottom line […]

A NHL Team ran out of goalies. What happened next will shock you!

A 42 year old Zamboni driver filled in and got the victory.

Earlier this week, it was announced that the NFL and NFLPA were starting discussions on a new CBA. Topics include: Player safety, pace of play, revenue for the owners, which […]

XFL Looks to Capitalize After a Strong Week 1

The first weekend of XFL games are in the books and based on Google Trends and the buzz on social media, it looks like there is momentum heading into next […]

By Dennis Burkett Posted on February 9, 2020