Top 5 Reasons the Sonic The Hedgehog Movie Trailer is Awesome

In 2019 it’s very fashionable to be cynical on the internet. People crap on things all the time in a quest for the almighty “like” or “retweet”. The Sonic the […]

In 2019 it’s very fashionable to be cynical on the internet. People crap on things all the time in a quest for the almighty “like” or “retweet”. The Sonic the Hedgehog Movie Trailer “dropped” today and it is not immune to this phenomenon. If you haven’t seen it yet, check it out here, featuring your favorite blue hedgehog stretching in the nude wearing his cherry-red puma sneakers.

Instead of overreacting to what is essentially a children’s movie based on a side scrolling platform game from the nineties here are our top five reasons why the trailer is awesome. 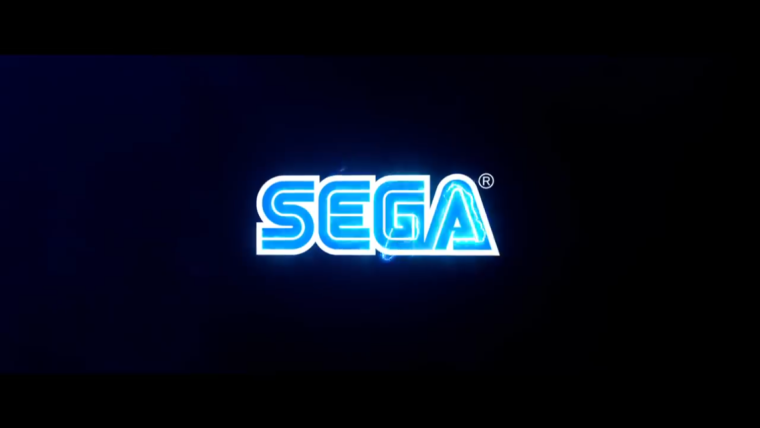 If you’re reading this I’m sure you have a soft spot for this logo as well. I dare you to see this screen without hearing “SEEEEEEEEEGAAAAAAA” in your head!

The trailer featured sonic’s iconic move from Sonic 2 and beyond. Great to see they spared no expense when making this look modern, but nostalgic all at the same time.

It’s been a while since Jim Carey was in a film where he was allowed to just be silly. It’s certainly great to see Jim cut loose a bit in the trailer.

If you didn’t know, Ben Schwartz voices Sonic. He’s best known for his role as Jean-Ralphio, Aziz Ansari’s onscreen companion in the hit show, Parks & Recreation. Ben seems to knock the voice out of the park. He’s no Urkle, who voiced Sonic in the cartoon series, but certainly holds his own in this trailer.

5. Town is called Green Hills and a nice nod to the source material

Time will tell if the nods to the video game franchise are handled well, but naming the town Green Hills seems to be a good indication that someone who wrote the film at least picked up a three button controller at some point in their life.

I’m a person and a do many things including writing for http://NerdJockBlog.com . Oh yeah, I’m also a world champion.