Disney’s Oswald The Lucky Rabbit, The Frito Bandito, The Noid and Cool Spot all have one thing in common; they’re mascots that were retired. Their video game counterparts highlighted in […]

Disney’s Oswald The Lucky Rabbit, The Frito Bandito, The Noid and Cool Spot all have one thing in common; they’re mascots that were retired. Their video game counterparts highlighted in this post deserve a second chance. True, the Frito Bandito may be a bit culturally insensitive, but don’t we all deserve another shot? Last time I checked, this is America! 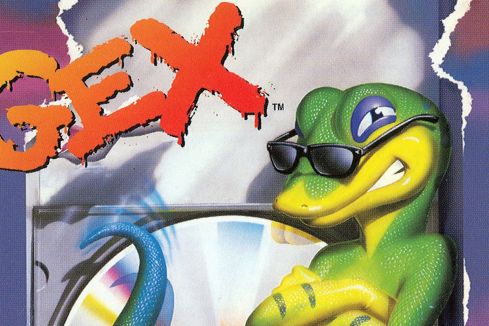 Case for a new game: GEX is the worlds coolest gecko. His first title was a very 90s game of its time that feature GEX traversing through a side scrolling adventure in a world that featured quippy one liners and the usual tropes of the era. A modern take on GEX could be beautifully hand-drawn art piece that features technical side scrolling. The revival of Toe Jam and Earl proves the 90s are hip once again! 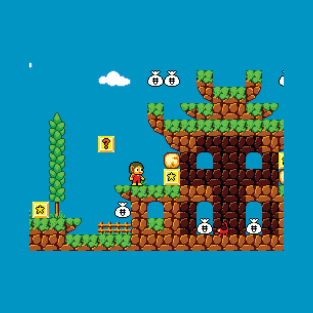 Case for a new game: A modern Alex Kidd could work. Modern platformers tend to lean towards the difficult side. Something aimed a younger gamers that plays of off nostalgia of their parents would sell. I’d personally love to play a platformer with my daughter that wouldn’t be so brutal. 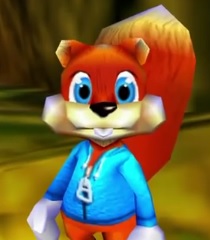 Case for a new game: Conker featured potty humor and had a fun story. Games like South Park Fractured, but Whole prove that crude humor works if well written. A 3D platformer would be fun with modern graphics. The Nintendo 64 game just was ugly to look at. 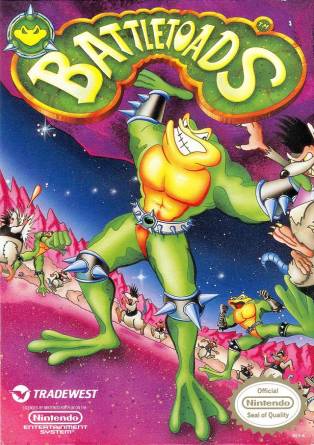 Case for a new game: The Battletoads games were brutally hard. Let’s keep it that way, but without the annoyance of limited continues and lives. Throw in a unique art style and the fact this game is so nostalgic for many you’d have an instant hit. Most gamers didn’t know this game existed until the late 90s during the dawn of emulation.

Case for a new game: Captain Olimar is simply charming. Nintendo has neglected him for to long. He deserves to have a game released during the haday of a hit system like the Switch. Seems like an easy windfall for Nintendo.

Case for a new game: Spike has a special place in my heart. He is mainly featured in Super Mario Brothers 3 as a very minor opponent that throws spiked poles. He has recently been featured in Mario Tennis Aces as a playable character that I for one, cannot get enough of. I think he could carry his own game. My concept: make a strategy game where you play as spike who is tasked by Bowser to place obstacles and direct enemies to prevent Mario and Luigi from compeleting a side scrolling level. This game would be a mix of tower defense and Mario Maker.

I’m a person and a do many things including writing for http://NerdJockBlog.com . Oh yeah, I’m also a world champion.