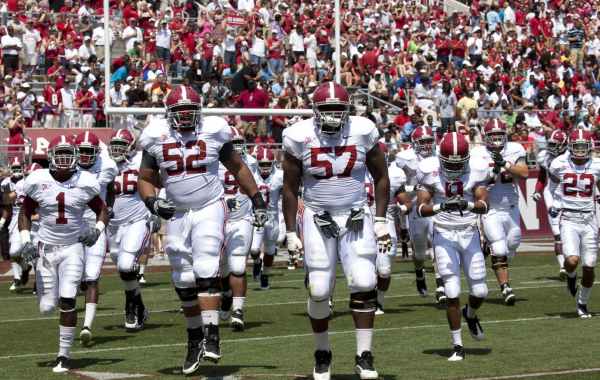 The implementation of the green zone on NBC broadcasts of NFL games is an exciting first step in taking sports broadcasts to the next level. Television is a competitive industry. […]

By thedanburkett Posted on January 2, 2019

Terre Haute, 1979 It was my freshman year attending college on the east side of my home town.  The city was experiencing notoriety on a stage it had never really […]

“All the successful teams I’ve ever seen have 3 characteristics: They play unselfish, they play together, and they play hard” – Larry Brown “Be quick without hurrying” – John Wooden “The first […]

Axis Football is for the People

As you know here at NerdJockBlog we are on a quest to get American Football on the Switch.  We had the privilege of discussing the latest iteration of Axis Football with […]

Oh How I Hate Cameron Brate

Yes, this blog is about my fantasy football team.  I know “No one cares about your fantasy team” is the mantra, but you’ll feel me on this one.  Let me […]

Indiana State University basketball is arguably one of the most prestigious mid-major programs in all of college basketball. The program has been home to two of the biggest names in […] 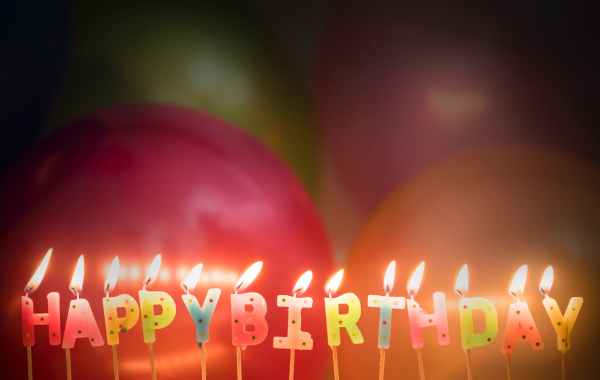 Yesterday was a monumental day.  It was the birthday of one of the greatest pure shooters of all time, it was Larry Bird’s 62nd birthday.  If you do not know […]

Heading into tonight’s game the Mean Green were 8-1 and the Sycamores were 6-1.  I have been a lifelong Sycamores fan so this recap will have some Sycamore bias to […] 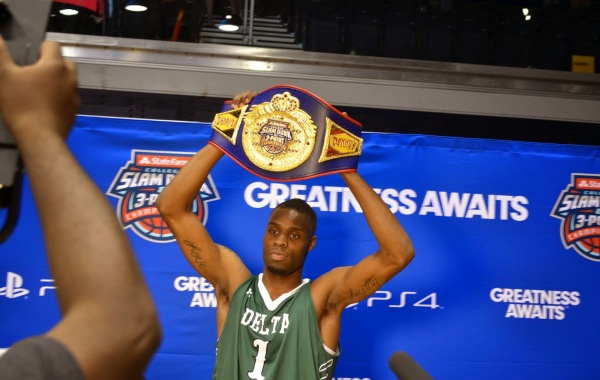 By Dennis Burkett Posted on December 2, 2018

Don We Now Our Short Apparel

Both fans and players celebrate the freedom that comes with a shorter pair of shorts. Uniforms matter. For instance, look at the episode of Seinfeld, “The Chaperone,” in which George […]

By thedanburkett Posted on December 1, 2018 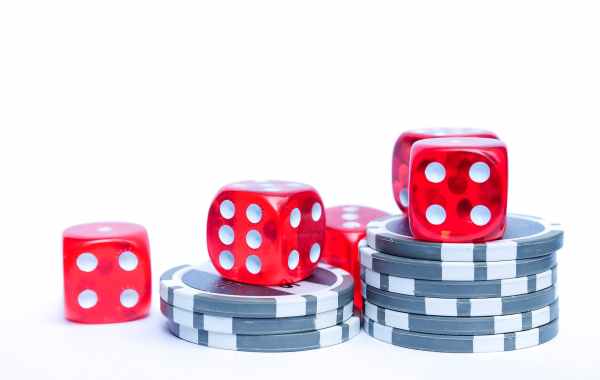 Legal Sports Betting Coming to a State Near You!

Indiana Hoops Not Ready for Primetime 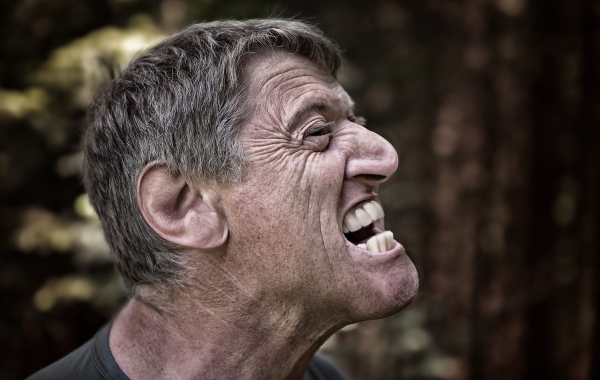 Top 5 Reasons My Life is Better Than Sean McVey’s

Sean McVey is living his best life right now. He’s 32 years old, the coach of the playoff bound L.A. Rams, an insane amount of cash flow from his 1.2 […]

It’s 11:30 pm on a Wednesday and your phone vibrates on your night stand. Is a loved one in trouble? Is your micromanaging boss sending you an email he wants […] 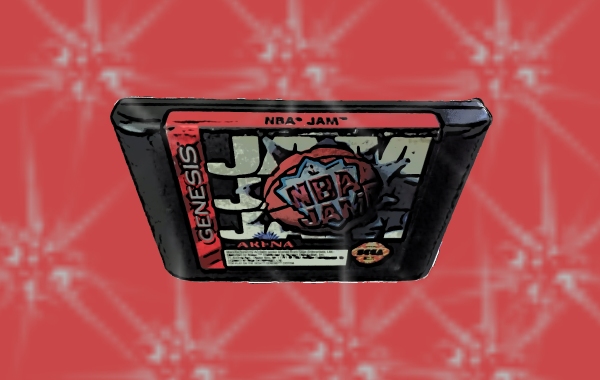 Interview with Author of NBA Jam (The Book), Reyan Ali

Every once in a while a video game comes along that imposes an enormous change on not only the industry but society as a whole. NBA JAM was most […] 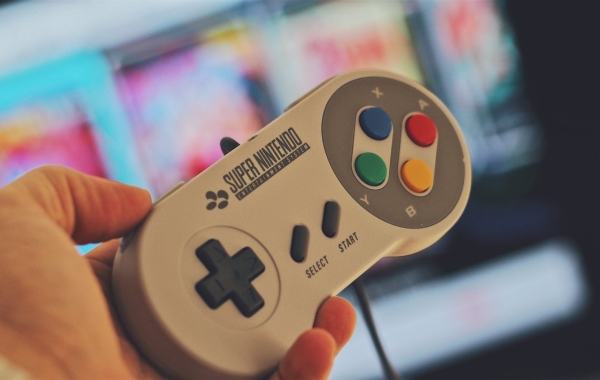 Windjammers was the hit of the arcade in 1994.  It is a weird arcade sports game that involves a frisbee, goals, and points.  It looks like beach volleyball but with […]