By Dennis Burkett Posted on December 4, 2019 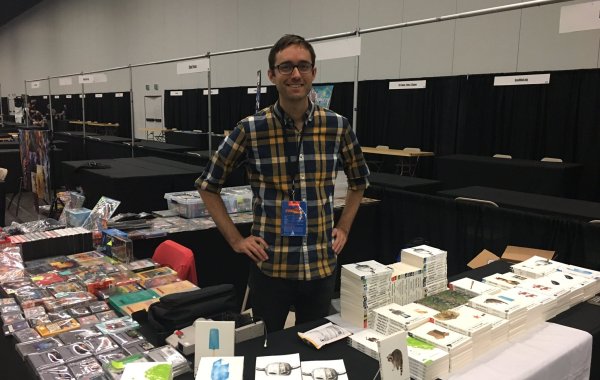 Boss Fight Books was founded in June of 2013. The same month as the obviously doomed streaming console, The Ouya was released. One of these two is still going strong […]