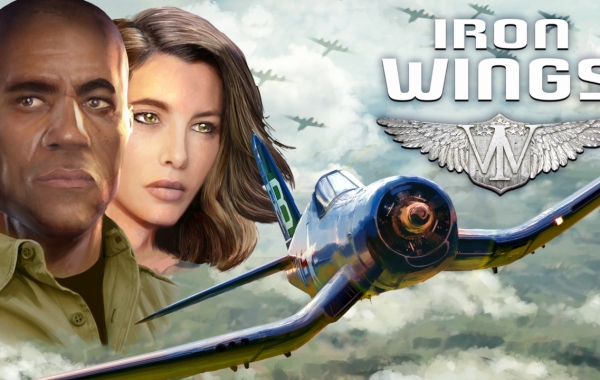 What is Iron Wings NX? Iron Wings is mainly an arcade game, a flying shooter, where shooting won’t be enough, where weapons or tools mounted on each of the two […] 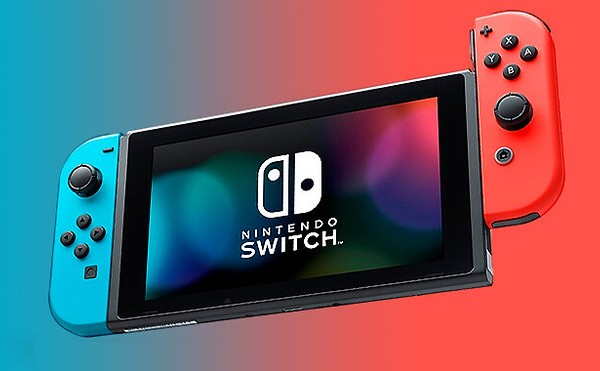 Here at Nerd Jock Blog, we are unashamed fan-boys of the Nintendo Switch. How could anyone not be a fan? With all the unique experiences available there is something for […] 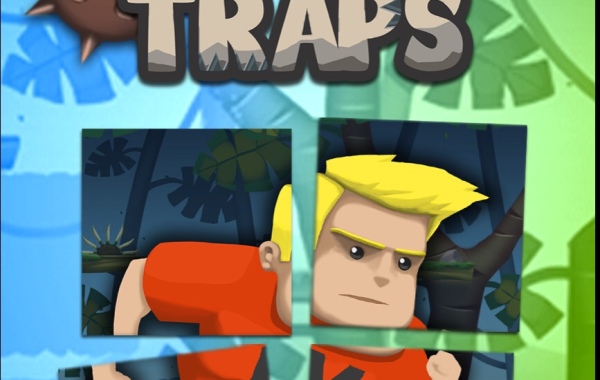 A Hat That Changes Everything-A review of Swaps and Traps

I had the pleasure of reviewing a game developed by Drageus Games called Swaps and Traps. Swaps and Traps has a retro vibe, with simple gameplay against high level difficulty. […] 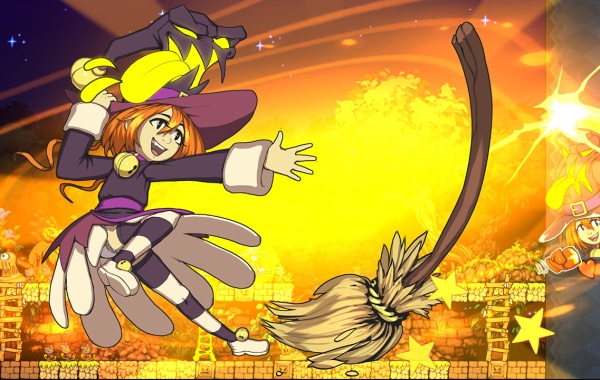 Climb the Magic Ladder with Sweet Witches: A Review

If you’ve been yearning for a platformer on the Nintendo Switch that requires inventive strategy, traversing through chibi landscapes, putting you in control of witches with fowl sidekicks in search […] 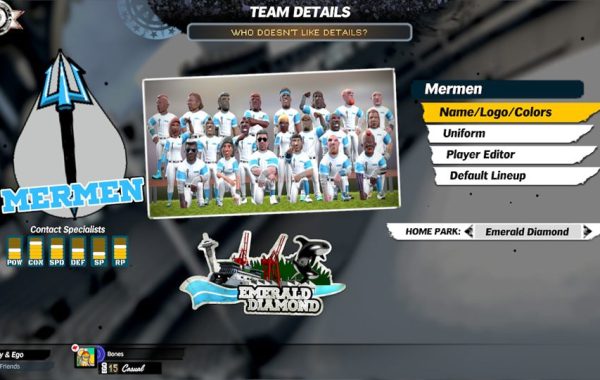 Growing up I played little league as is tradition in middle-America.  I was on the shorter side and didn’t have good hand-eye coordination until I was older.  However, I knew […] 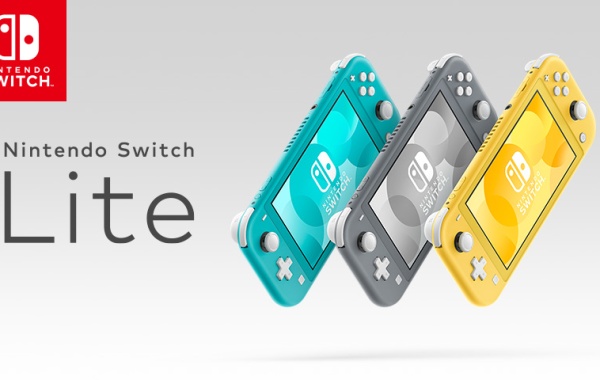 I can see the future, I predicted the Nintendo Switch Lite

The internet mocked me, but I got the last laugh. Reddit, you can sometimes be a real toxic wasteland…but I love you.   In an article titled, July 2019 Nintendo Direct […]

NORTH AMERICA GETTING A RETAIL RELEASE OF HORIZON CHASE TURBO

PM Studios, Acttil & AQUIRIS confirm Horizon Chase Turbo will be out in physical format on July 30 in North America. Arriving to Europe in few months PM Studios and […] 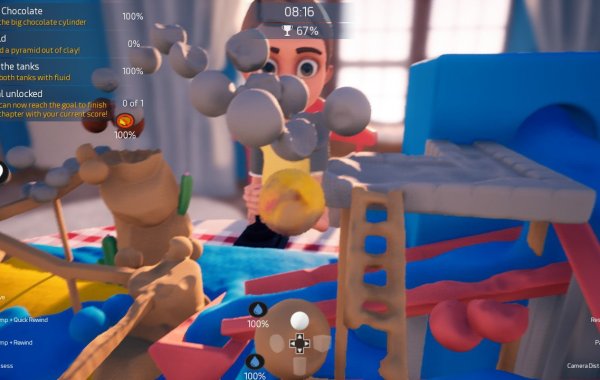 outlier  noun out·​li·​er | \ ˈau̇t-ˌlī(-ə)r 1: a person or thing that is atypical within a particular group, class, or category In an eShop filled with retro-styled indie games made by some of the […] 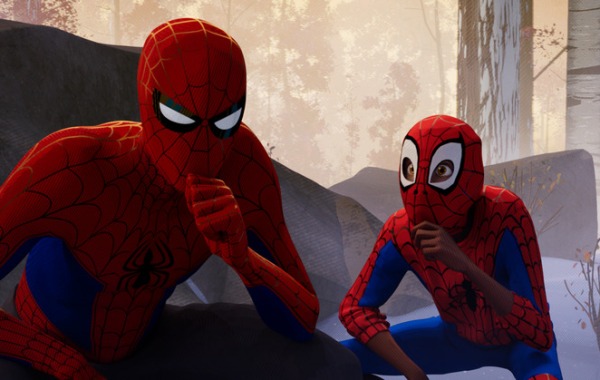 One man is faced with an impossible choice. I guess it’s true what they say: With great power comes great responsibility. I write this post from a place of deep […] 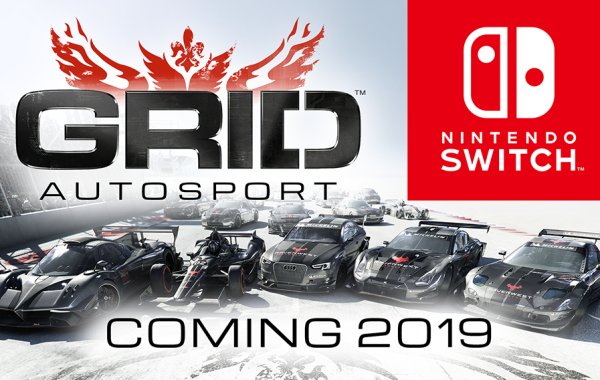 Ferrel Interactive released a video today highlighting the control schemes for the upcoming summer release of my most anticipated game of 2019. The video confirms my hope for accelerator […] 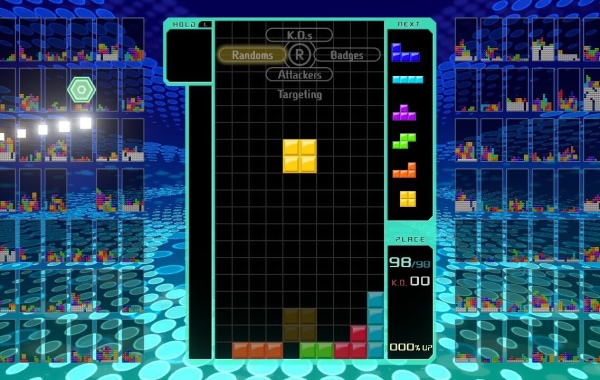 Donkey Kong never gets fatigued throwing barrels, Mario gets killed by touching a goomba, but can throw fire, Mike Tyson can kill you with one punch and you NEVER will […]

“I look at Playboy for the well crafted, witty articles.” Ok, you’ve caught me. That’s a bald-faced lie and nobody has ever genuinely meant it. That’s like watching an Aaron […]

By Dennis Burkett Posted on February 7, 2019 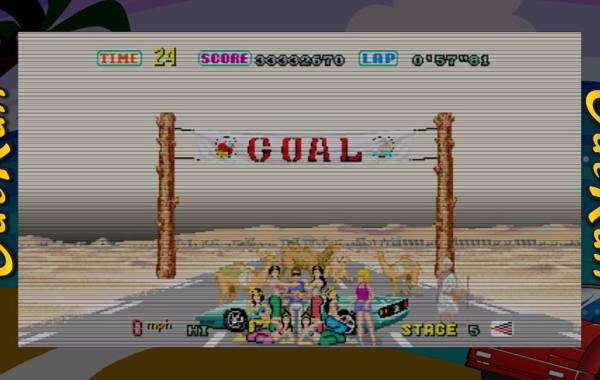 Recently we reviewed a game that takes inspiration from Outrun, REVIEW: Horizon Chase Turbo on Nintendo Switch Well ever since this game was announced I have been waiting for the Sega […] 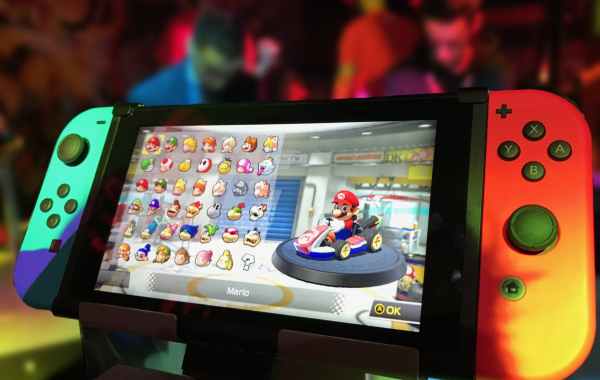 Nintendo Direct announcements are always fun. It’s like getting a little unexpected gift. Nintendo is due for another announcement in the rumor mill has spun into action like it always […] 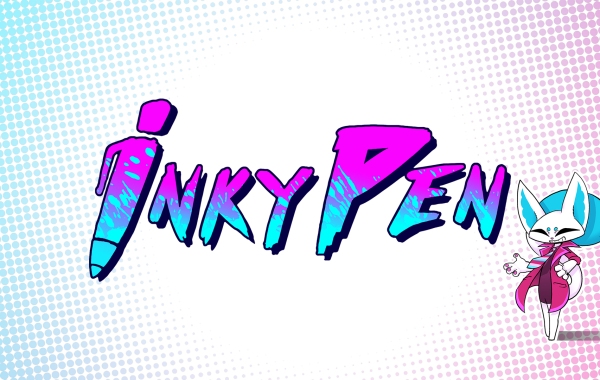