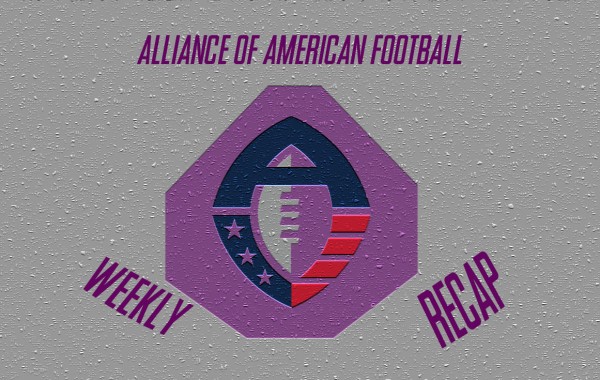 Week four of The Alliance of American Football began with a highly-contested comeback victory from The Memphis Express over The San Diego Fleet, the team’s first win in franchise history. […] 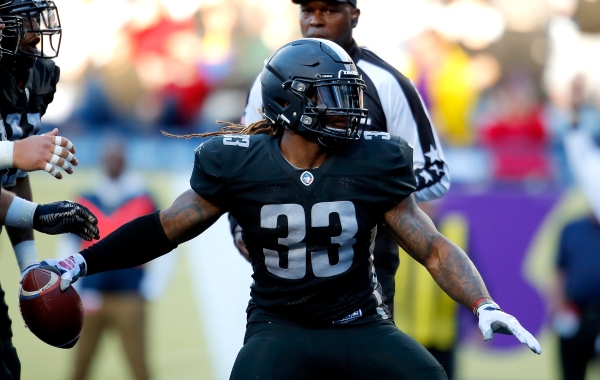 An Aesthetic Review of the AAF

If the Alliance of American Football understands one thing, it’s that in order to be cool, you have to look cool.   For an entertainment medium to be successful, it […]

By thedanburkett Posted on February 18, 2019